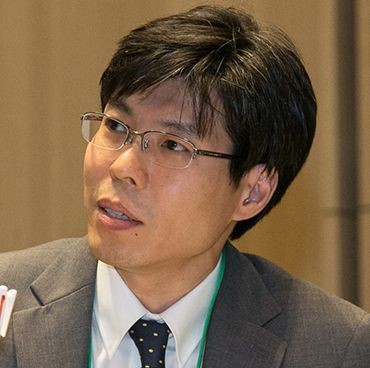 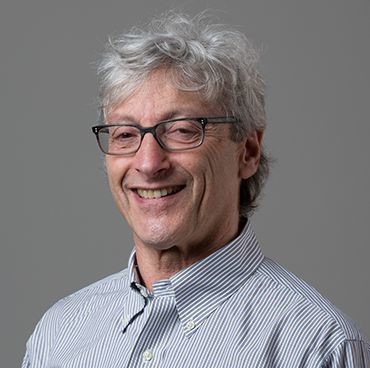 Dan R. Littman, M.D., Ph.D., is the Helen L. and Martin S. Kimmel Professor of Molecular Immunology, Department of Pathology and Professor, Department of Microbiology at NYU Langone Health. His laboratory applies molecular and genetic tools to study how T lymphocytes develop and participate in inflammation and how commensal microbiota influence immune homeostasis and pathogenesis.

Dr. Littman received his Ph.D. and M.D. from Washington University in 1980 and was a postdoctoral fellow in Richard Axel’s laboratory at Columbia University. He was professor of microbiology and immunology at the University of California, San Francisco, before joining NYU, where he is the Kimmel Professor of Molecular Immunology at the Skirball Institute and an Investigator of the Howard Hughes Medical Institute. 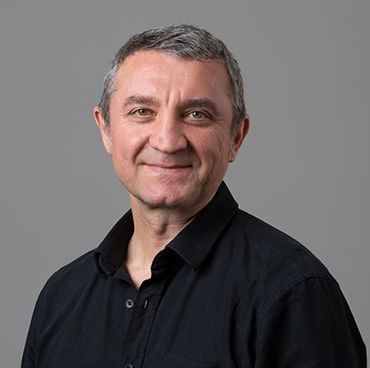 Ruslan Medzhitov, Ph.D., joined the Yale faculty in 1999 and is currently a Sterling Professor at Yale University School of Medicine and an Investigator of the Howard Hughes Medical Institute. He discovered the first mammalian Toll-like receptor and demonstrated the essential role of innate immune recognition in the control of adaptive immune responses, which is one of the fundamental paradigms of modern immunology. His current research interests include biology of inflammation, allergy, biological bases of diseases, and evolutionary design of biological systems.

Dr. Medzhitov is a member of the National Academy of Sciences and the National Academy of Medicine. He is a member of the European Molecular Biology Organization, a fellow of the American Academy of Microbiology and a foreign member of the Russian Academy of Sciences. His awards include the William B. Coley Award, Cancer Research Institute, 2003; Emil von Behring Award, 2004; AAI –BD Biosciences Investigator Award, 2006; Blavatnik Award for Young Scientists, 2007; Howard Taylor Ricketts Award, The University of Chicago, 2008; Lewis S. Rosenstiel Award, Brandeis University, 2010; The Shaw Prize in Life Science and Medicine, 2011; Vilcek Prize, New York, 2013; Lurie Prize, Chicago, 2013; Else Kröner Fresenius Stiftung Prize, Germany, 2013; Charles W. Bohmfalk Teaching Prize, 2015. 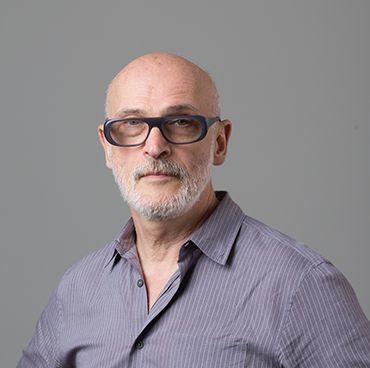 Alexander “Sasha” Rudensky, Ph.D., is chairman of the Immunology Program and director of the Ludwig Center for Cancer Immunotherapy at Memorial Sloan-Kettering Cancer Center (MSKCC), an Investigator with the Howard Hughes Medical Institute, and a Tri‐Institutional Professor at MSKCC, the Rockefeller University and Cornell University. Prior to joining MSKCC, he was Professor of Immunology at the University of Washington School of Medicine, Seattle.

Dr. Rudensky received his Ph.D. from the Gabrichevsky Research Institute of Epidemiology and Microbiology, Moscow and postdoctoral training at Yale University Medical School with the late Dr. Charles A. Janeway, Jr. Currently, Dr. Rudensky's research is focused on the differentiation of regulatory T lymphocytes, and their role in the immune responses. His laboratory demonstrated a role for the transcription factor Foxp3 as a Treg cell lineage specification factor, and his studies revealed an essential role for these cells as life-long “guardians” of immune homeostasis and key mechanisms of their differentiation and function. Dr. Rudensky’s work provided important insights into the fundamental role for regulatory T-cells in immunological tolerance and in a variety of processes and pathologies, including autoimmunity, allergy, transplantation, immunity to infections, pregnancy, tissue repair, and cancer.

Dr. Rudensky is an elected member of the National Academy of Sciences, and National Academy of Medicine, and a fellow of the American Academy of Arts and Sciences. He has been named a Thomson-Reuters Citation Laureate and awarded the Crafoord Prize by the Royal Swedish Academy of Sciences, Vilcek Prize in Biomedical Science, Coley Award for Basic Immunology by the Cancer Research Institute, American Association of Immunologists Pharmingen Investigator Award and Searle Scholar Award. He has been a member of numerous editorial and advisory boards including Cancer Research Institute and Damon Cancer Research Foundation. He also serves as an editor of the Journal of Experimental Medicine. 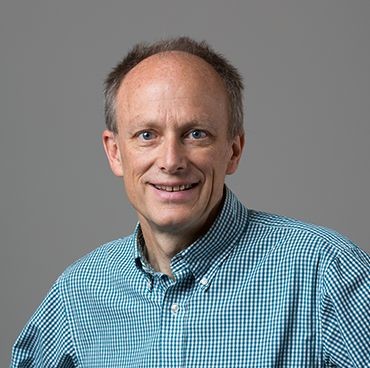 Dr. Finlay's research interests are focused on host-pathogen interactions at the molecular level. He has made several fundamental discoveries in this field, and published over 500 papers.

Dr. Finlay is recognized internationally for his work, and has been named a Fellow of the Royal Society of Canada and the Canadian Academy of Health Sciences, an Officer of Canada, and been awarded the Order of British Columbia. He is the Director of the SARS Accelerated Vaccine Initiative. Dr. Finlay is a Howard Hughes Medical Institute Investigator and a Professor at the University of British Columbia. 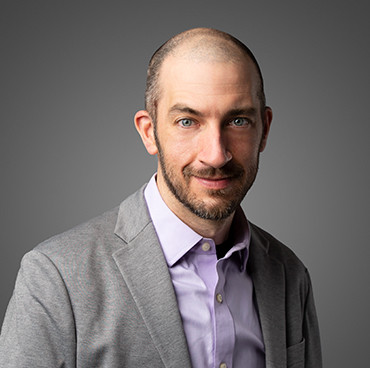 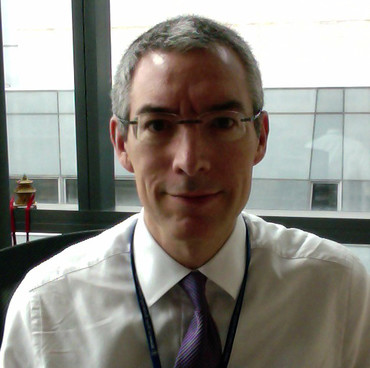 Michael S. Glickman MD is a Member in the Immunology Program of the Sloan Kettering Institute, an Attending Physician in Infectious Diseases at Memorial Hospital, and an Alfred Sloan Chair at MSKCC. A microbiologist and immunologist, Dr. Glickman’s research focuses of the pathogenesis of mycobacterial infections and the interaction of microbes with cancer cells. Dr. Glickman is a graduate of Dartmouth College, where he studied literature, focusing on poetry of the British Romantic Period. Dr. Glickman is an AOA graduate of Columbia University College of Physicians and Surgeons and completed internal medicine clinical training at the Massachusetts General Hospital of Harvard Medical School. He completed Infectious Diseases clinical training at the Albert Einstein College of Medicine/Montefiore Medical Center. He was a postdoctoral fellow with Dr. William Jacobs of AECOM and HHMI.  Dr. Glickman has discovered and characterized multiple pathways in both pathogen and host that mediate mycobacterial infection. He is also an expert in the mechanisms of action of BCG as a cancer therapy, in addition to the intersection of cancer cells with microbes. Dr. Glickman is an inductee of the American Society of Clinical Investigation (ASCI), the Association of American Physicians (AAP), a Fellow of IDSA, and is an elected fellow of the American Academy of Microbiology.